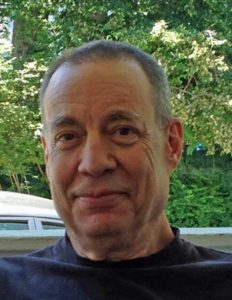 He has recorded with Bonnie Raitt on Warner Brothers and the James Montgomery Band on Capricorn and Island Records, among many others. His awards include two Emmys, seven NEBA awards, and six ASCAP awards. Peter holds a Bachelor of Music in Jazz Composition and Arranging from Berklee College of Music and a BA in Government from Harvard College. 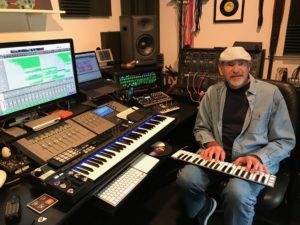 David Mash was Senior Vice President for Innovation, Strategy, and Technology at Berklee College of Music in Boston, Massachusetts, now retired. David was also the founding chair of Berklee’s Music Synthesis Department (now known as Electronic Production and Design). David has collaborated on development and artistic projects with leaders in the multimedia and music industries such as Kodak, Adobe Systems, Digidesign/Avid, Opcode, Yamaha, Roland, Korg, Fishman Transducers, Godin Guitars, and many others. David is past International Chair for Electronic Music for the International Association of Jazz Educators, was a founding board member of the Technology Institute for Music Educators (TI:ME), and was the chair of the executive board of the Avid Customer Association. His music composition and production work as “Mashine Music” is available via iTunes, Spotify, and CDBaby.